Afra Profile was established in 1997 in Kayseri. It is one of the first and leading companies that manufactures the profiles needed in the PVC and Construction Sector at this date of establishment. In addition to producing PVC Support Profiles, which are indispensable for all PVC manufacturers in Turkey and in the world, in every desired form and size, it also manufactures Partition Walls and Suspended Ceiling Profiles needed by the gypsum board industry.

While Afra Profil sells its profiles to approximately 900 companies in 81 provinces in the country, besides opening its own sales store in Kayseri, it has developed its service network by establishing the Mediterranean Regional Directorate in Antalya. Since 2010, it has been exporting its products to approximately 27 countries in abroad in order to take part in the developing world market and contribute to the country’s economy as well as presenting its own brand to the world market.

By keeping up with the developing technology, Afra Profil has constantly renewed itself and developed its production capacity and service network in order to be always updated by producing special project products needed in construction and different sectors.

Besides the Plasterboard, Powder Plaster Group and Accessory Materials and its produced products in the years as well as the soluations for the needs of partners both in the country and abroad, Afra Profile has become a desired and preffered company in Turkey

Despite the quarter of a century that has passed since its establishment, it continues its commercial activities by increasing both production and services with the first date excitement

To meet the reinforcement steel, profile, panel, accessory and sheet metal needs of our suppliers, both by producing and trading on time, at high quality standards, at the most affordable price and with the principle of “respect for people”.

To be one of the leading award-winning brands in Turkey with its stable quality approach, reasonable prices, customer-oriented innovative solutions and standard production, exporting at least 50% of its production in the reinforcement sheet, sheet metal and suspended ceiling sector 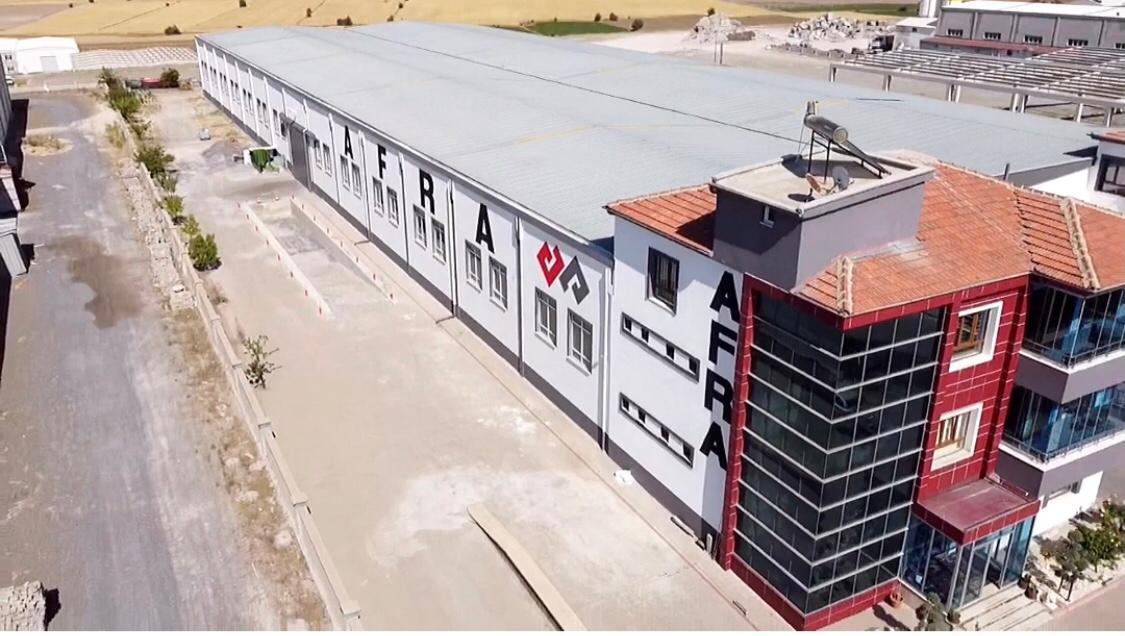 The best suitable services for your expectations and budget … 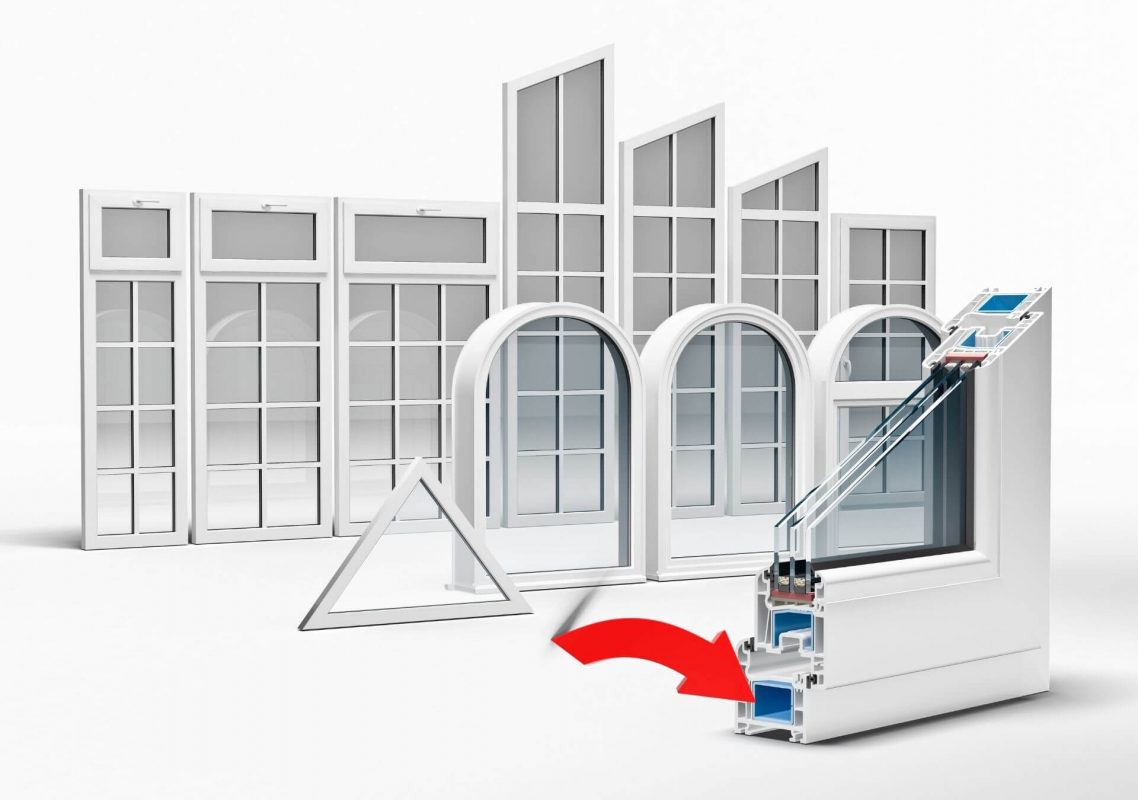 We manufacture Drywall Profiles for the PVC Door and Window Sector with our modern machines . 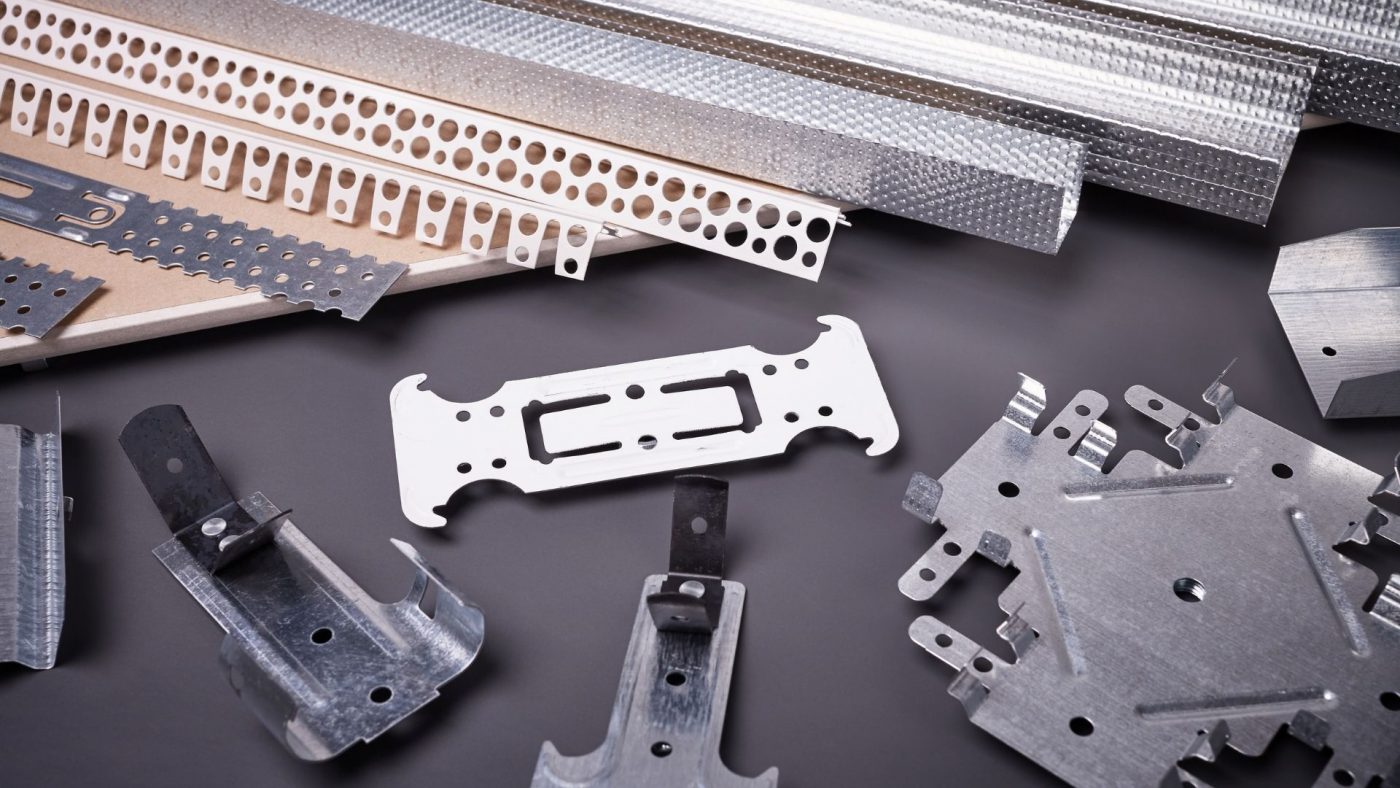 We manufacture Profile Accessories for the PVC Door and Window Sector with our modern machines . 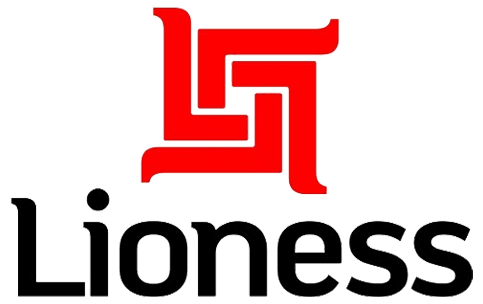 We manufacture Intervention Covers for the PVC Door and Window Sector with our modern machines.

Review
Open Chat
💬 Need help?
Afra Profil
Hello, 👋
Would you like us to help?